In a recent post I stated my intention of applying the most basic rule to my writing, being “get her done.” In other words, get in my chair and write, daily. I set a goal of two hours a day.

I have averaged pretty close to that, however, most of my work was done during the first week. then my computer started acting up. it randomly decides not to print caps, as you can see, just now. i’ll think it’s fixed, as i thought when I started this, and then it acts up again.

this can be very frustrating not only for caps, but when i am trying to print question marks. they look like this ///////. my apostrophes are ‘ single, instead of ” double. My computer doesn’t want to highlight. clicking and dragging is hit and miss. if you are a writer, you know this is really a necessary component of writing. I’m always moving things around.

before this became an issue i had for months had a problem with my curser randomly skipping around the page and i’d find myself writing somewhere earlier in my document. lucky if i caught it early, but i could end up with half a sentence in the middle of another paragraph.

i’ve already replaced the fan and the battery in this computer to prolong its life. i’ve had two computers since 1995, so i’ve done exceptionally well, i would say. but this problem with my keyboard has slowed down my writing and i’ve taken a break now, because I am actually waiting for a new computer to arrive! Yay!

So, this is what happens when you get determined to make progress. Obstacles appear. On top of that i had a few sick days during my second week. i will be kind to myself and encourage myself, as i would want you to do if you found yourself challenged. i will remind myself that I can get back on track. i’m very determined to do so, but typing with this challenge, right now, is not an absolute necessity. it wears on my patience, and writing is supposed to be done with a measure of pleasure and ease. it is difficult to begin with, so why add to the stress?

After i began my commitment to writing and finishing my novel, I watched a movie in which i saw a scene very similar to the one that motivated my story in the first place, in 1995. i searched in my ‘library’ and actually found the 1995 magazine that contained the two page photo that got me started on writing my story. i showed it to my husband. It was like a confirmation, or should i say an affirmation. i take these things where I find them. we all need encouragement.

So, my computer should be arriving in about two weeks. soo-oo-o looking forward to it. 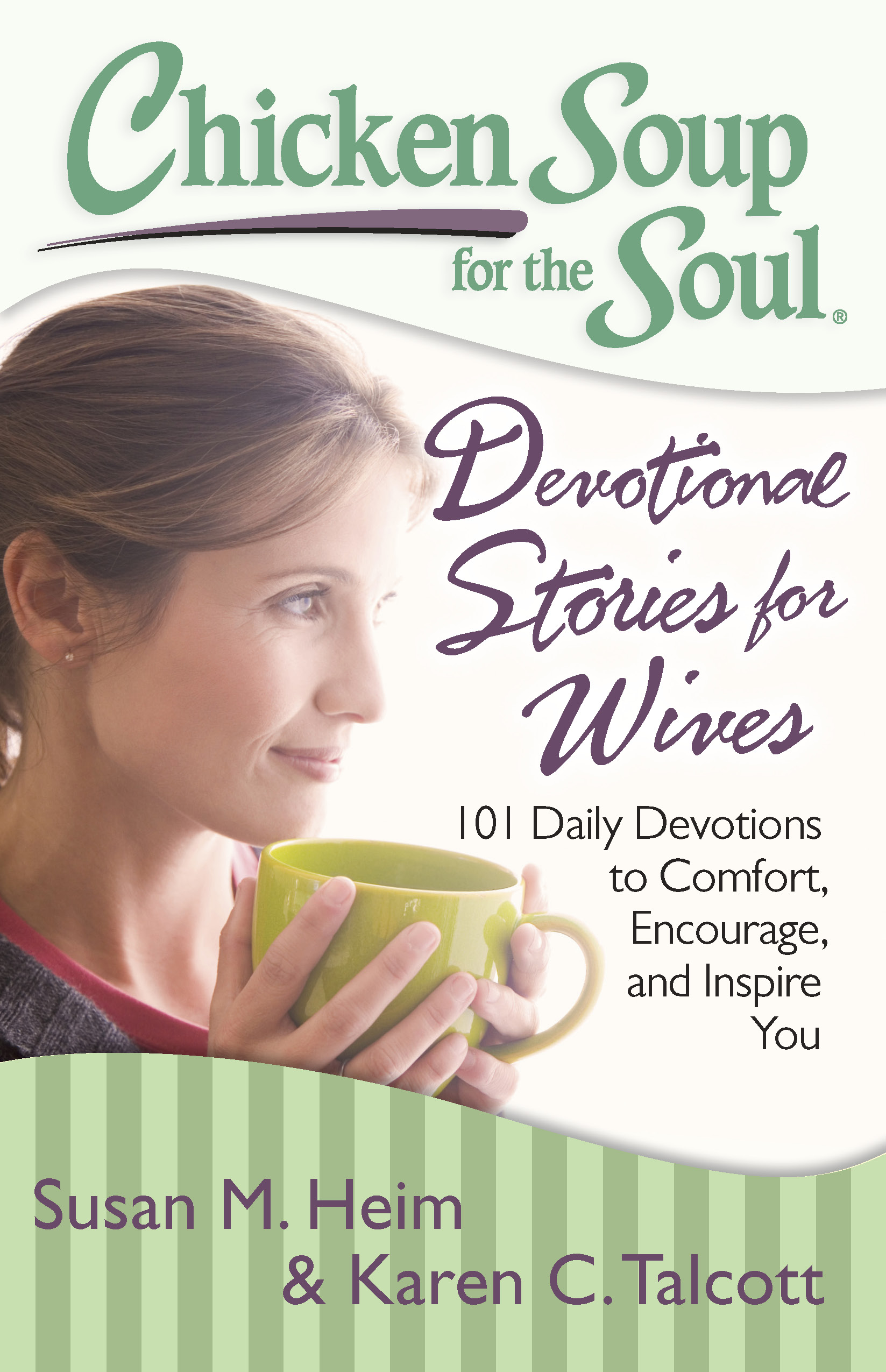 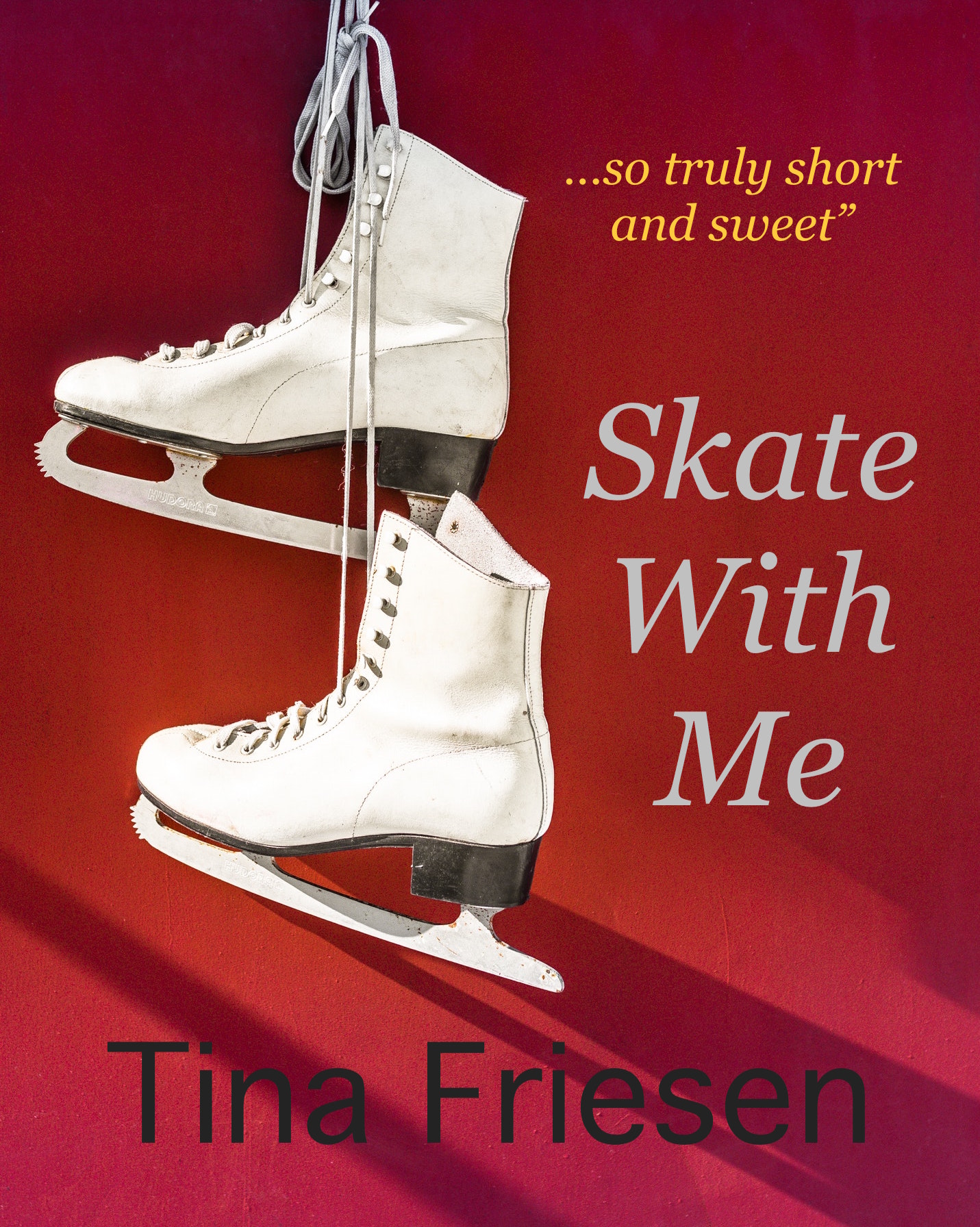 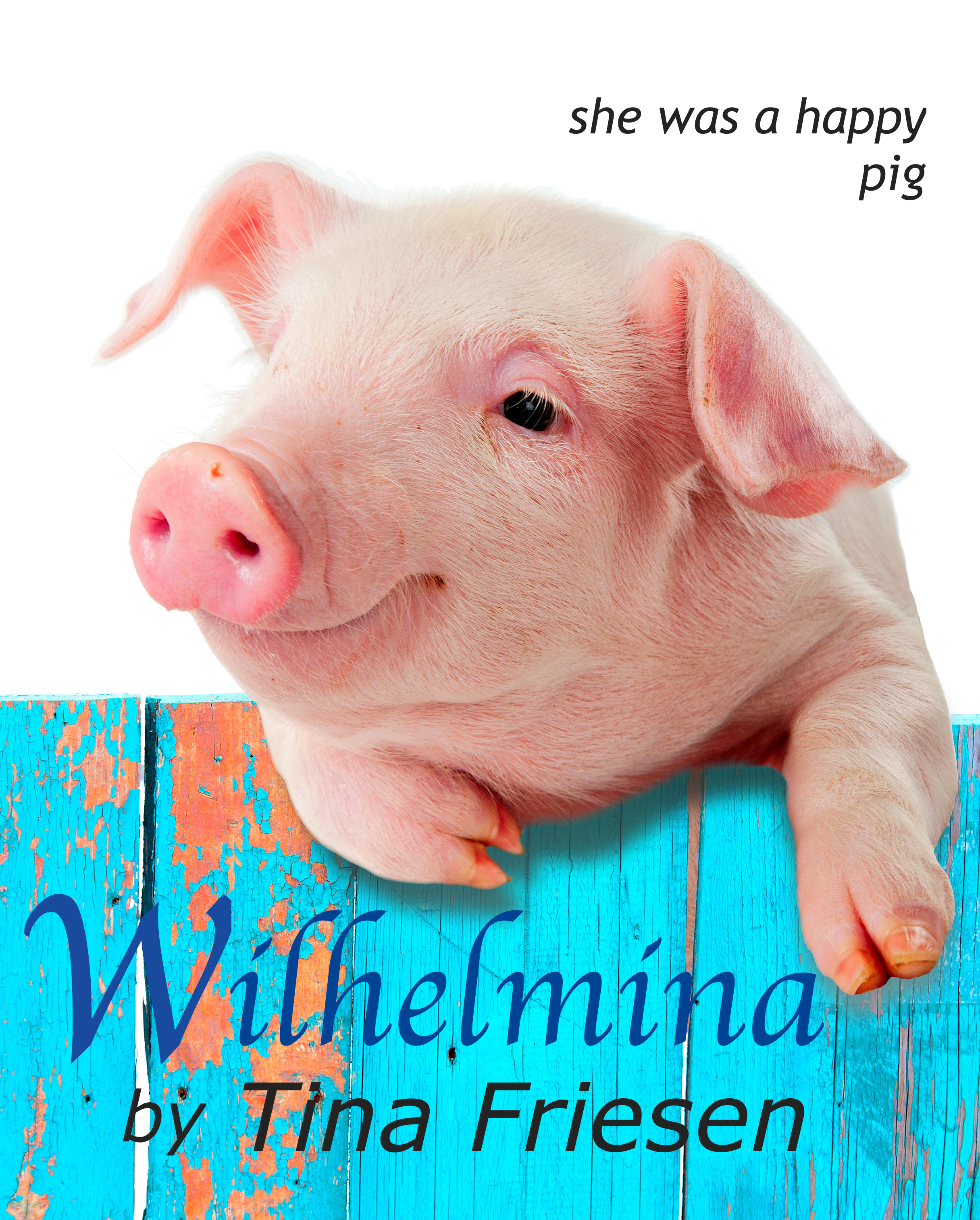 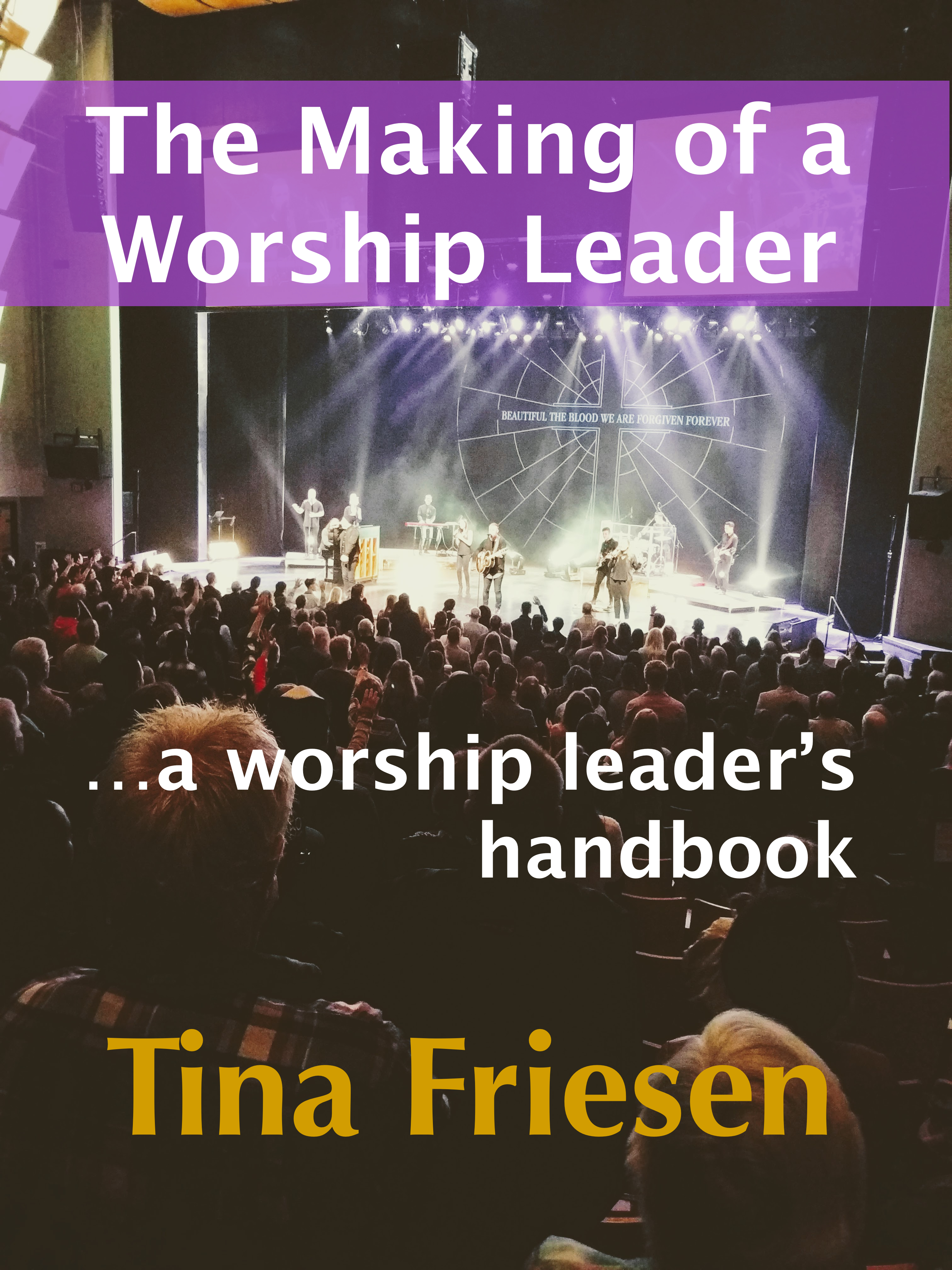